What I am
in all my works 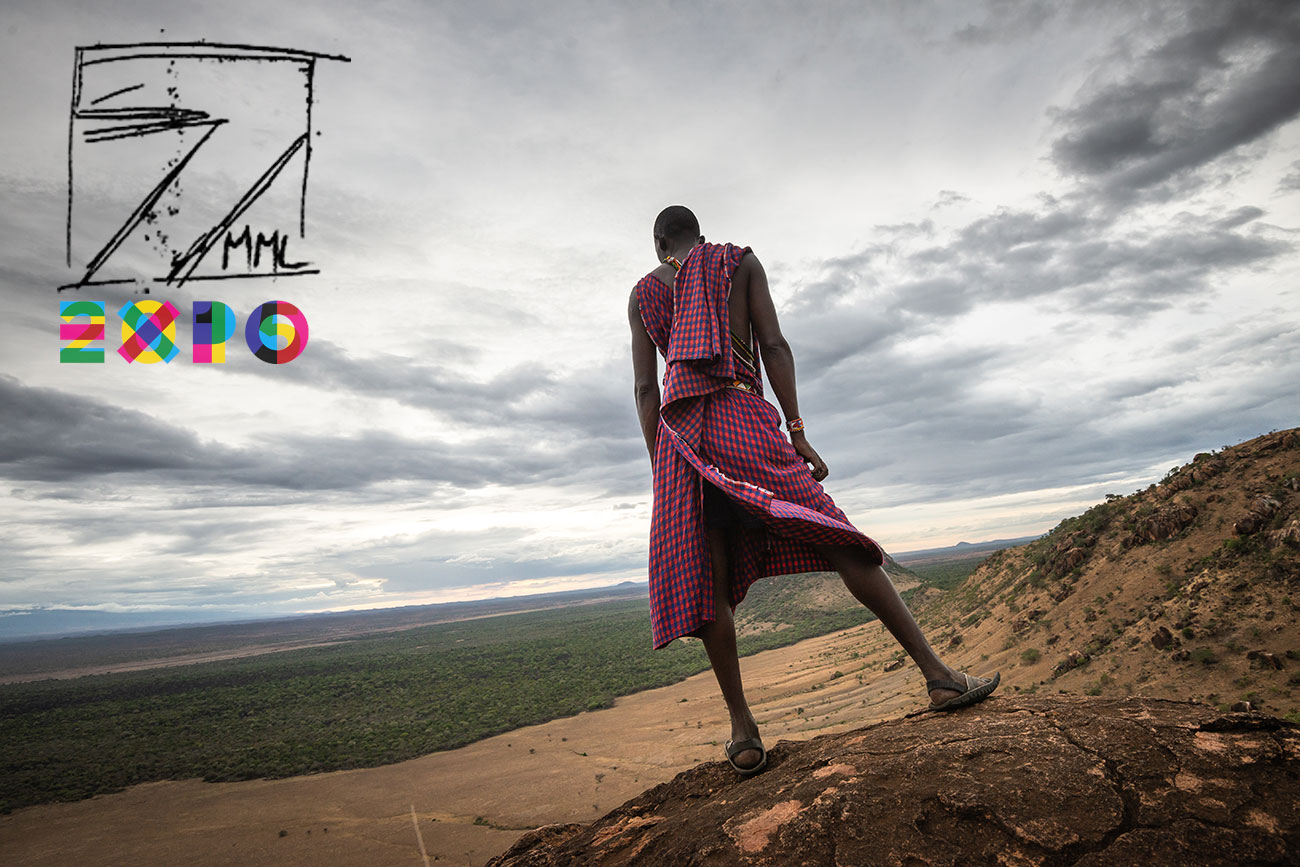 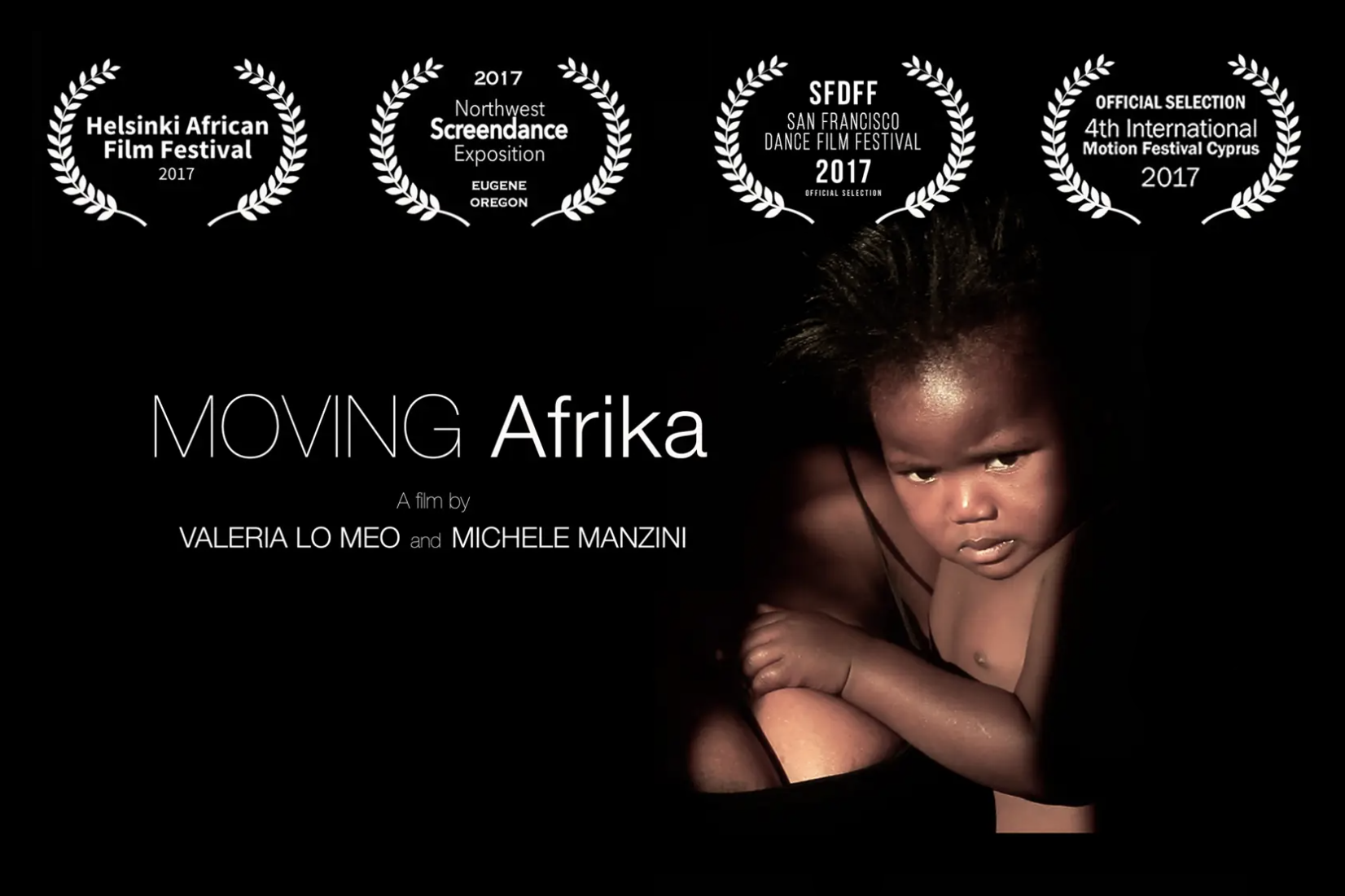 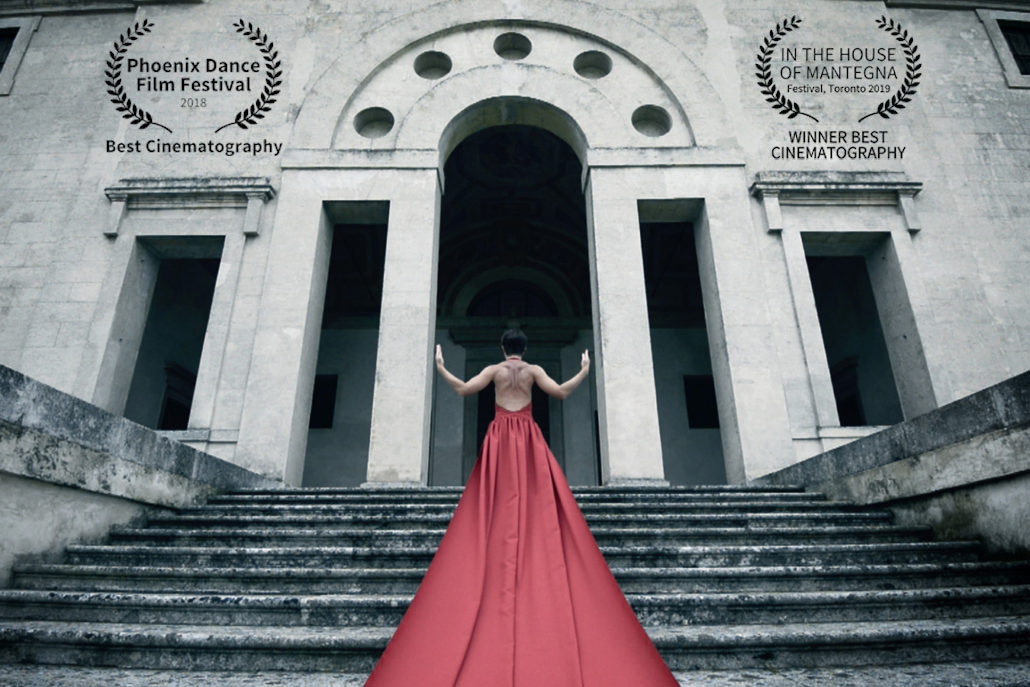 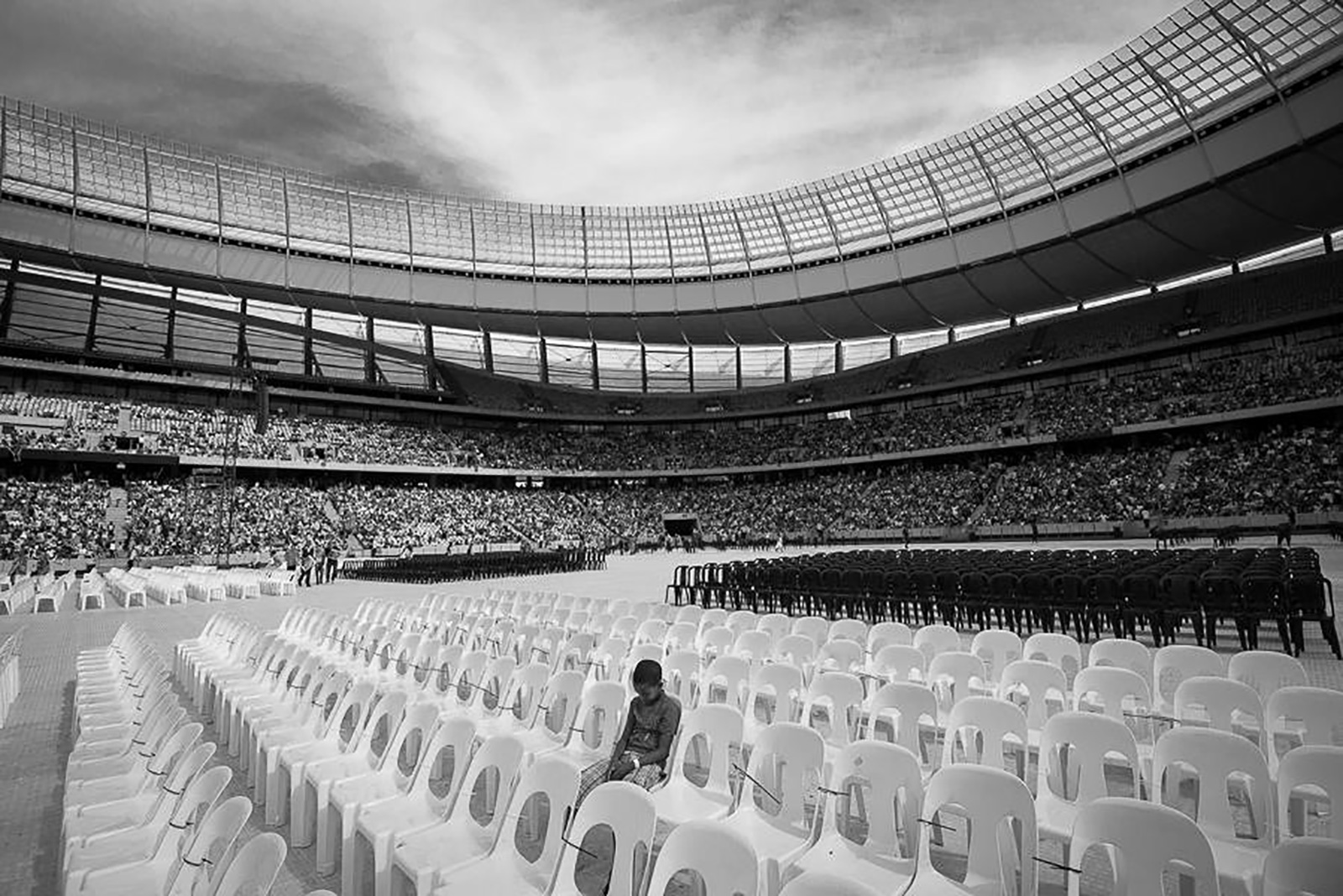 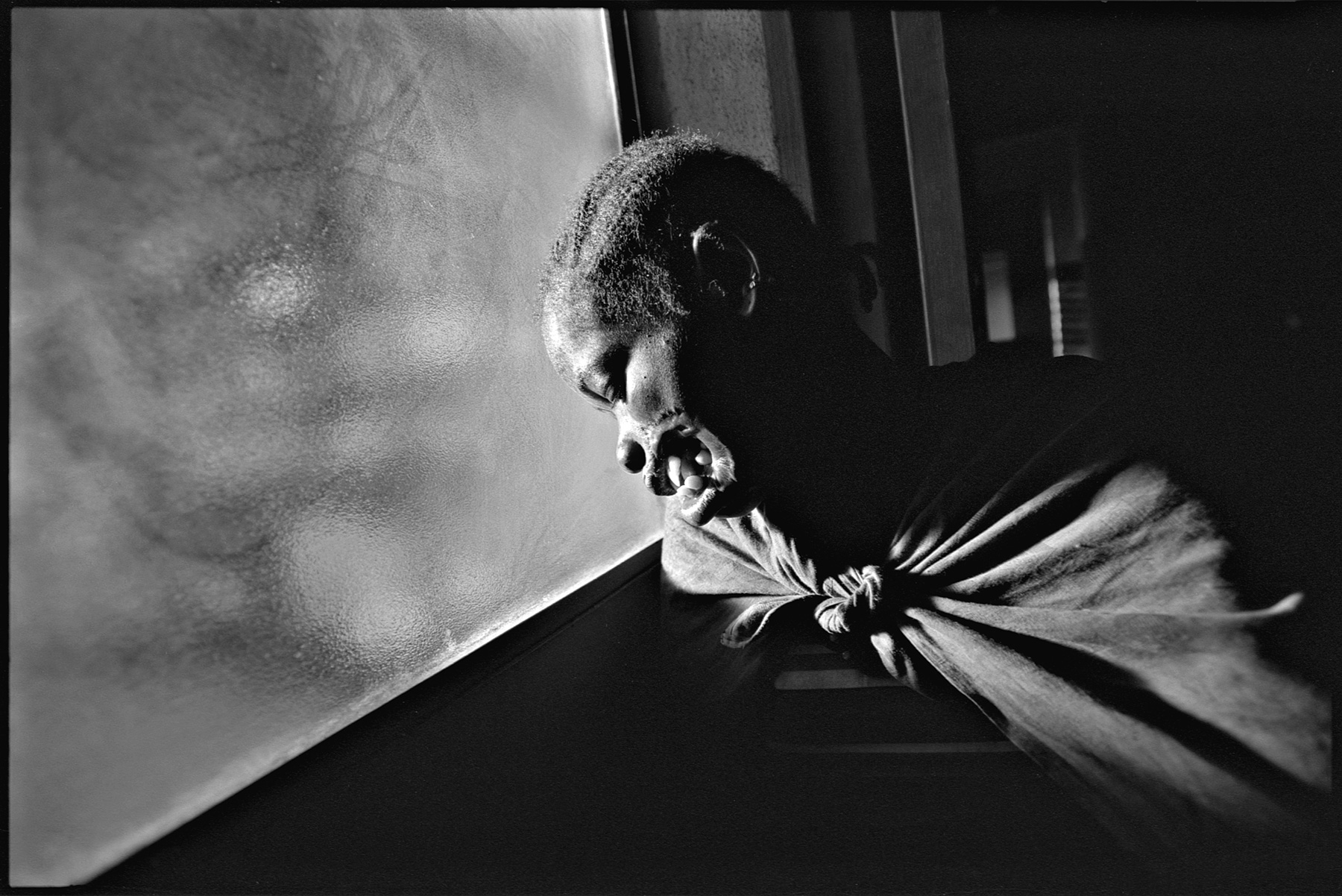 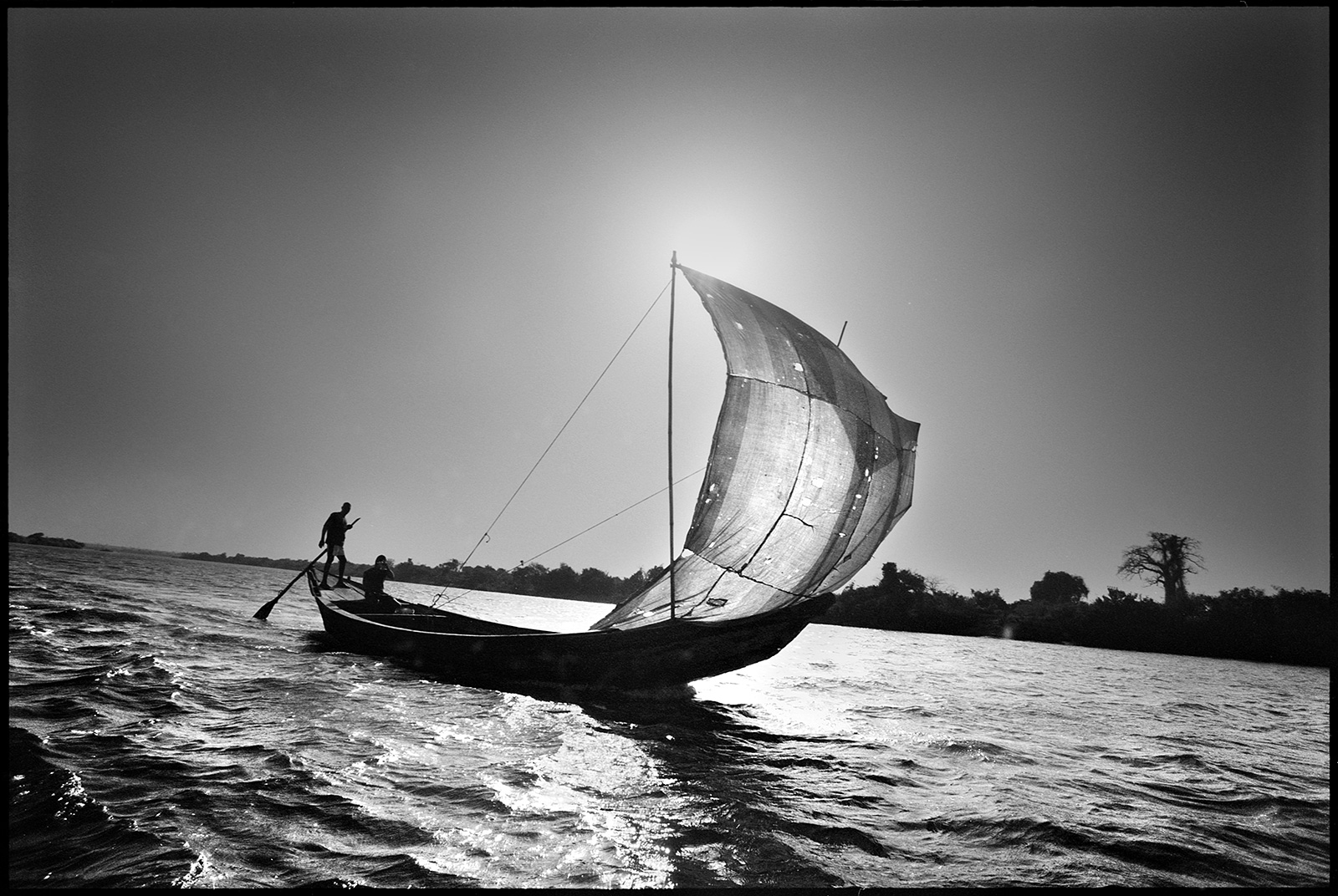 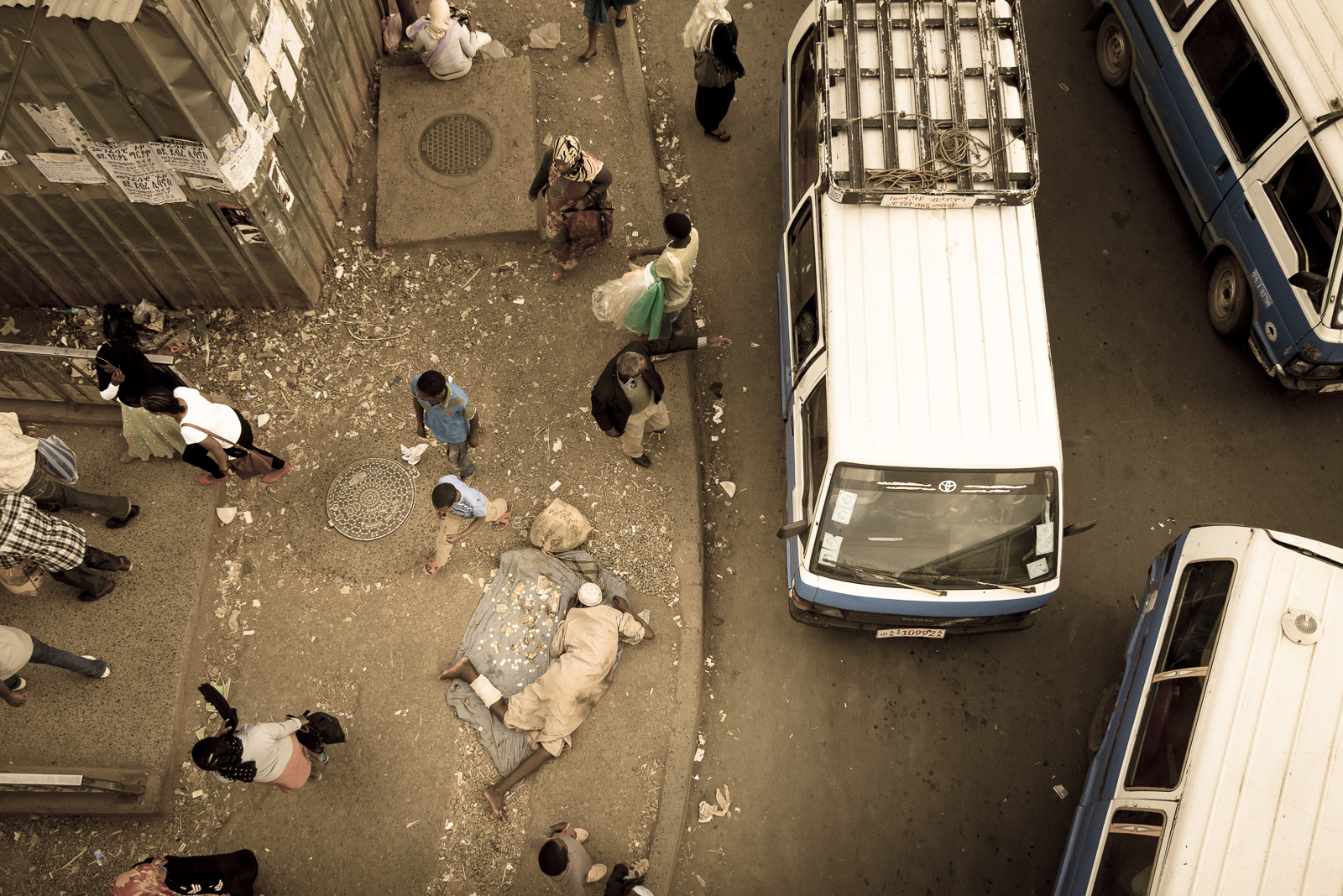 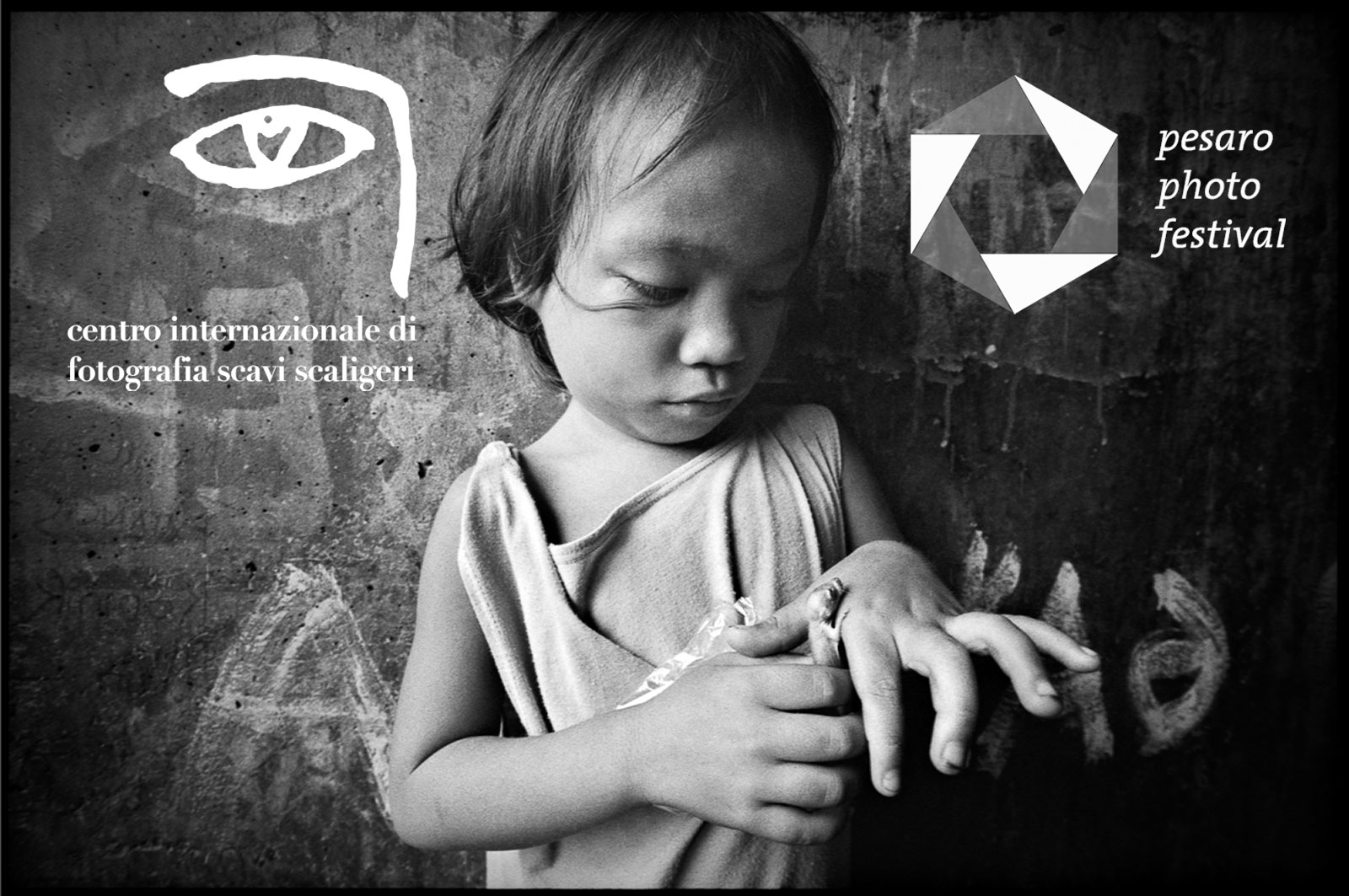 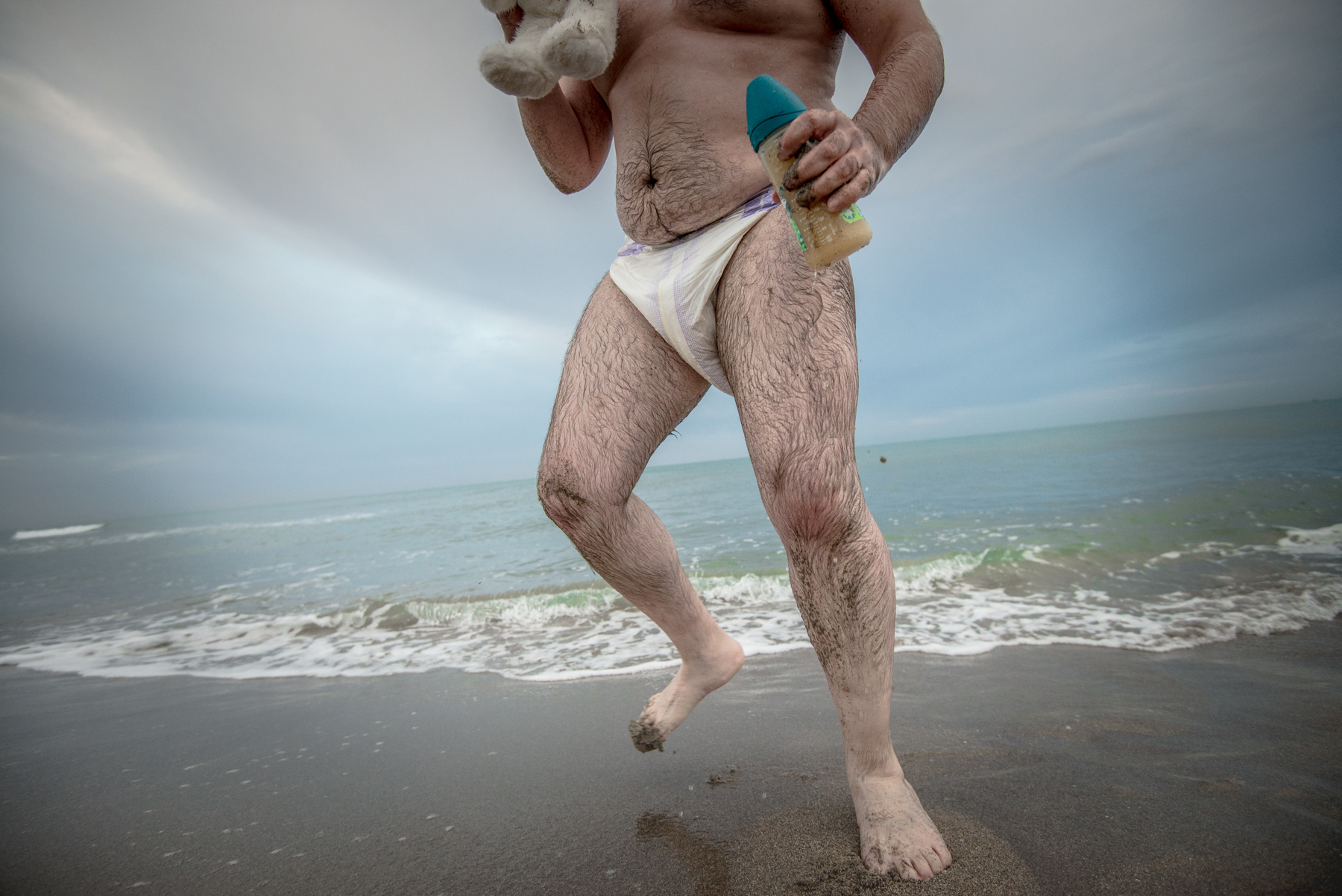 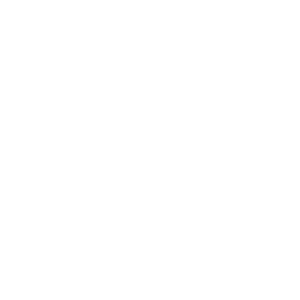 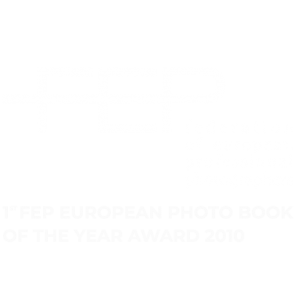 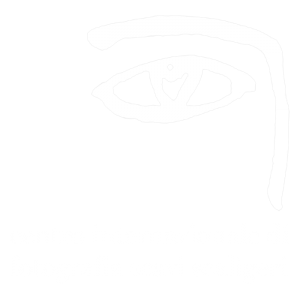 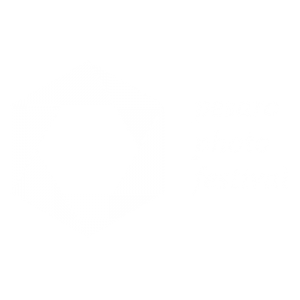 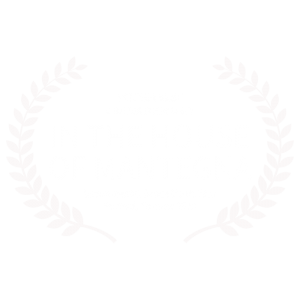 In 2015 I partecipated in the “7Mila_Miglia_Lontano” project, a relay race world tour where 7 professional teams have reported the world street food.

Get in
touch with me